Product design project for DECO1013: Physical Computing at the University of Sydney

With Australians cycling less often and for less time than in 2011, adLight sought to promote ridership and enhance the quality of each and every bike ride by focusing on safety, affordability and convenience.

Physical computing attempts to break free of the restrictions of regular computer interfaces & hardware (mice, keyboards & touchscreens) in order to better match the capabilities of the human body (Igoe, 2018). Through this, designs can be created that better integrate computer-human interactions into daily life.

Cycling is a healthy form of transport that can have positive impacts on levels of physical activity, obesity rates, cardiovascular health, and morbidity (Pucher et al, 2010). These benefits suggest that cycling should be encouraged and steps should be taken to remove possible negatives to increase ridership.

Several products have been designed to reduce the downsides of bicycle safety equipment through physical computing, such as the Hövding, an inflatable airbag that uses motion sensors to inflate in the event of a crash. The Hövding attempts to reduce the inconvenience of helmets by being less bulky and more fashionable. The Garmin Varia series of lights use of sensors to adjust beam intensity and hence save battery while riding. The RTL510 model uses radar to provide visual and audible alerts to riders and drivers. These products enhance rider safety and may encourage the population to ride more, however, their high prices limit their usefulness for the everyday rider.

A smart bike light that is cost-effective while still providing increased safety over non-smart devices.

The Inertial Measurement Unit (IMU) from the Intel Genuino 101 will measure the velocity of the bicycle to detect when the light should turn on and off.

An LED Module will be the light source. The LED will be dimmable and mapped to the speed of the bike, so the faster the bike, the brighter the LED.

An Ambient Light Sensor will read the ambient light to determine when the LED should be turned on. During the day the light will not turn on, and at night it will.

A Digital Push Button will serve as a manual override of the Ambient Light Sensor, allowing the LED to be turned whenever the user wishes.

These features mean the rider doesn’t have to think about when to turn on their light, as it will turn on automatically. This increases safety by allowing riders to concentrate on riding and ensuring they can be seen in the dark, reducing crashes. 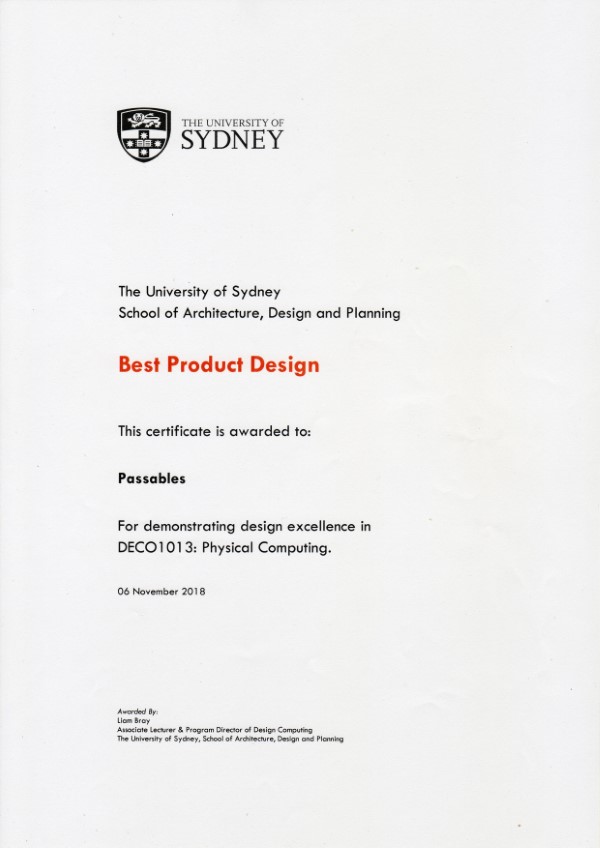